›News›VSHC Participates in the Modernisation of the I Taukei Communities

VSHC Participates in the Modernisation of the I Taukei Communities

On 28th July, 2015 VSHC staff were invited to participate in a meeting organised by the I Taukei Communities where they facilitated a session on Wellness with relevance to development & health. Mosese Baseisei contributed by putting together a teaching module together with its session plans. The venue for the meeting was CATD Nadave.

Though VSHC will never be known as one of the CSO’s participating in the write up of a curriculum that is intended to equip traditional and community leaders in this modern era, it will however be remembered within the scope of the organization as well as the Ba Provincial Council as one of the catalyst in accelerating change from the dimension of Wellness.
VSHC was honored to be invited to participate in this august forum as well as to be part of “history in progress.” The evolution of the I Taukei administration was considerably curtailed soon after the first and second coup d'état of 1987 and seemingly remained static ever since. The establishment of this Educational Manual is intended to assist Provincial Councils in the 14 provinces, Tikina’s (district) and most importantly the village councils on their personal development and the formation of their village development plans. It is intended that the rural I- Taukei dwellers are to be empowered to enable them to make informed decision and choices and to solve some of their own issues with assistance of the central government through the I-Taukei Affairs and the Divisional Commissioners through the District Offices. 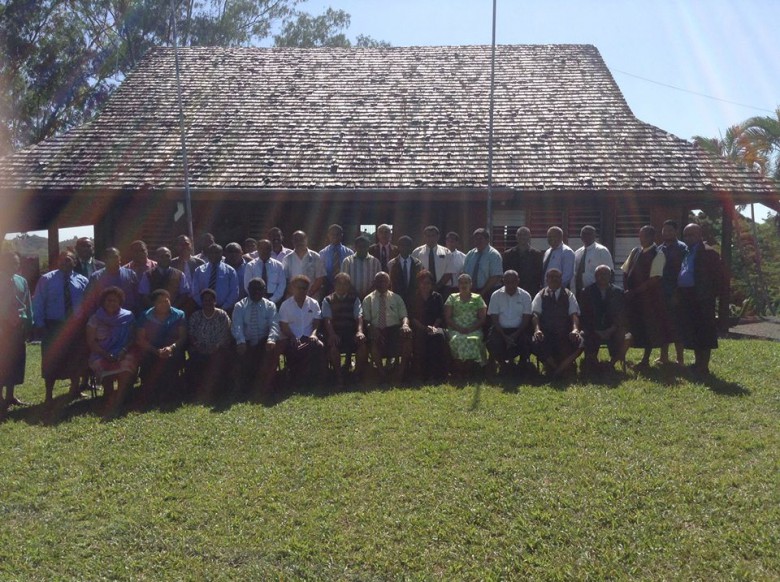 The 14 Roko Tui's from the 14 Provinces with Facilitators from UNDP SCEFI, invited CSO's and Government Agencies. Mosese Baseisei & Akuila Ravoka from VSHC (standing) is seventh and eighth from the left. The Deputy Chief Executive Officer for I Taukei Affairs Col. Kurusiga is seated in the middle (yellow shirt) 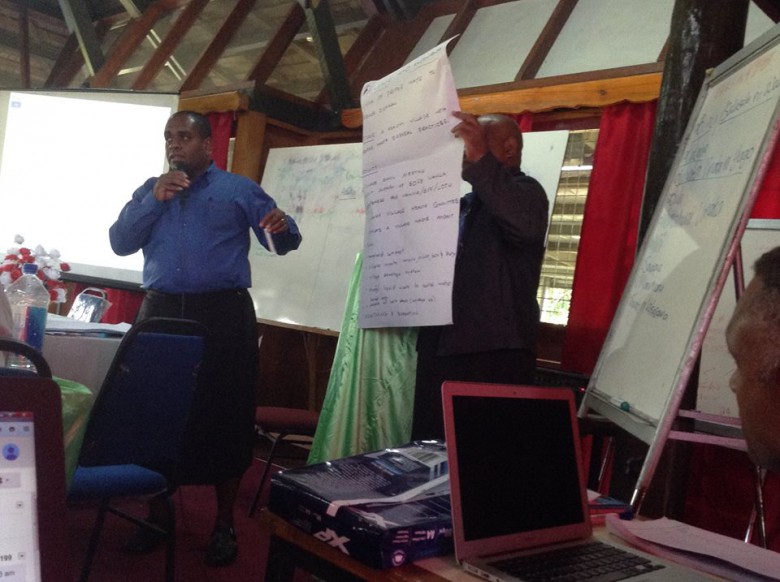 This is a brief snap shot of the development of the I-Taukei Affairs during the colonial days to date. This snap shot does not itemize the changes in detail but rather show the major events during its development. The Initial I-Taukei set up was first established in the short lived Cakobau Kingdom whereby the government than established positions of governor’s to govern an amalgamation of tribes in areas governed by the young Kingdom. When Fiji was ceded to her Majesty Queen Victoria, the first Governor Sir Arthur Hamilton Gordon, followed the same system and experimented on a system of indirect rule whereby the indigenous governed themselves through the former governors who are now with their new designation of “Roko Tui” – a title derived from the traditional rulers of most part of Eastern Viti Levu1. The Roko Tui’s role was broader then whereby they were required to oversee the administration and economical development of the indigenous people at Provincial level. Above the Roko Tui’s is the Secretary of Native Affaires and the Council of Chiefs. While the Governor exerted powers with the assistance of his council of advisors, the Council of Chiefs were primarily used by the administration as a channel of administering and communicating the decision of the Governor’s Cabinet to the native population. 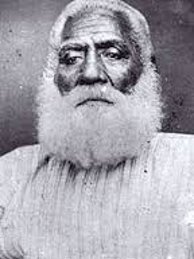 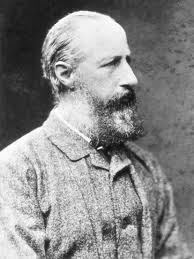 To ensure compliance from the people, the system established the position of “Buli” who looks after the affairs of the Tikina (tribal district). The title of “Buli” is derived from the traditional rulers of Bua, who were vassals to the Tui Bua. (Chief of Bua) The “Bulis” were the legal overseer of the policies put forward by the Governor through the Native Affairs in consultation with the Council of Chiefs. The Buli is assisted by a native constable (Ovisa ni Yasana)to police decisions made from Tikina level. In this system, the (male) indigenous were compelled to pay taxes or levies and non compliance is an offence punishable by the I-Taukei Court System who had their own Magistrate2. The Turaga ni Koro / Village Head Men is important in this system as they ensure that the men folk are utilizing their natural resources. By tilling the land and selling their produce back to the state, the men were able to fend for their families as well as providing an indirect taxation system that went directly to the provincial coffer to pay for Provincial Development and personnel’s3. To enforce this process, census was undertaken on an annual basis on the number of yam gardens, cassava patches, livestock that the province produces. The Buli also ensures the maintenance of health, sanitation and hygiene4.
Though Gordon envisioned a protected I-Taukei community5, this experiment into this new sort of structure/system had too many gaps that it defined the socio-politico environment of Fiji that still exists today. His vision led to Indentured laborers’ from India being brought to Fiji in which the first two ships carrying the Girmitiya’s the Syria and Leonidas arrived in late 1879. The Syria was shipwrecked on Nasilai Reef while the Leonidas sailed through to Western Viti Levu. It is interesting to note that the system of indirect rule continued until it was recommended in 1965 by Fiji’s first Anthropolgist Dr. Rusiate Nayacakalou; through his Thesis titled Leadership in Fiji6 for at least part of that system that is archaic to be abolished. This endorsement led to real freedom amongst the Itaukei’s.
Sadly, though the previous system only favored the empowerment of Chiefs as they were seen as natural leaders.  This led to the establishment of the Provincial Schools that later on evolved as the “Vuli ni Turaga” which is the two male boarding schools Queen Victoria School, Ratu Kadavulevu School and the female boarding school Adi Cakobau School7. This is no longer the case today. Itaukei’s were permitted to consume alcohol which was prohibited before and this led to many other societal ills. Low Line and Top Line in Lautoka CSR compound had a spillover of I-Taukei’s from the Yasawa’s and other parts of Fiji and this also led to overcrowding and serious health issues that gave rise to many diseases and infection.
While changes took place during the colonial period, no other major changes took place until this period of time. The position of Roko Tui “Pine” and Roko Tui “Tourism” were also established in the 1990’s with the intention of connecting the I-Taukei’s to two major economic activities that affects the I-Taukei community. This initiative in addition to other initiatives organized by the I-Taukei Affairs, is the first in this day and age to modernize the I-Taukei Affairs, the Provincial Office and its Council, Tikina Councils and Village Councils. This will have an impact to individuals at grass root level and eventually will bring about positive paradigm shift.