The Viseisei Sai Health Centre (VSHC) inspired youth group, Inspiration Network, organised a sports bazaar on the 27th of September, 2016 at the Viseisei Primary School grounds. The group was formed with the aim of inspiring each other to develop and grow, as well as empower other youths to do the same. The group has started small and consists of members who are staff of VSHC, as well as the Ministry of Health, with plans to involve other youths from the area later.

The one day event had three sports activities happening: soccer, rugby and volleyball. It was organised with funds provided by several donors from the community. The aim of the event was to raise funds for charity, specifically for families who really need assistance and may not be getting any other form of assistance. There were entry fees for the participating teams and some food and snacks were on sale. The sports activity allowed several youths to come together and support a worthy course making it a successful social event. It also encouraged physical activity which is essential for wellness. Altogether seven teams participated in the different sports. After the success of the event, the group plans to have another one in the near future. 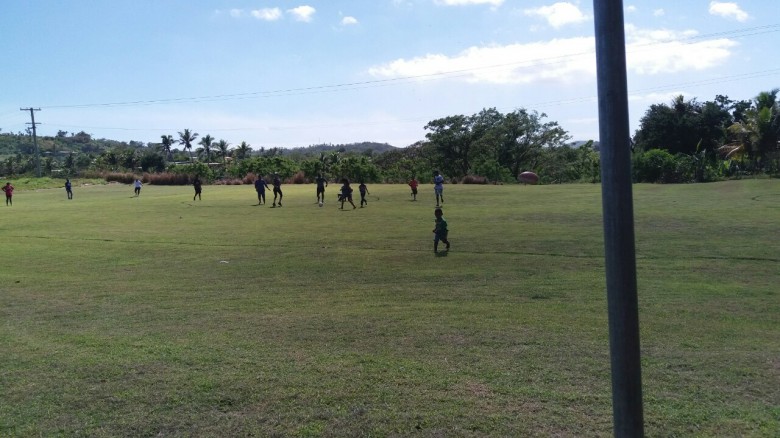 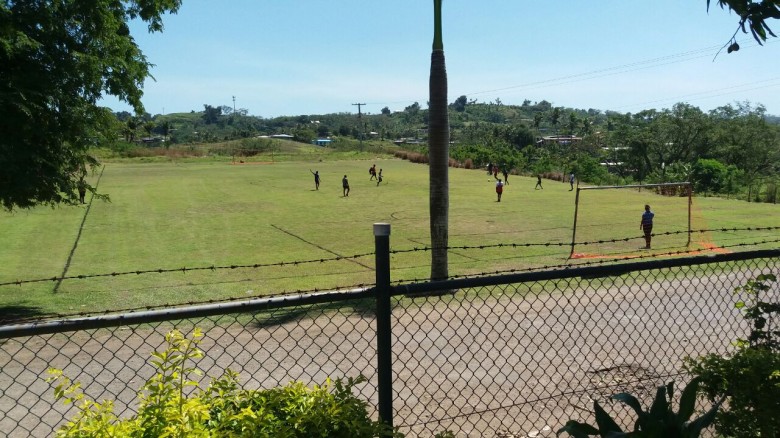 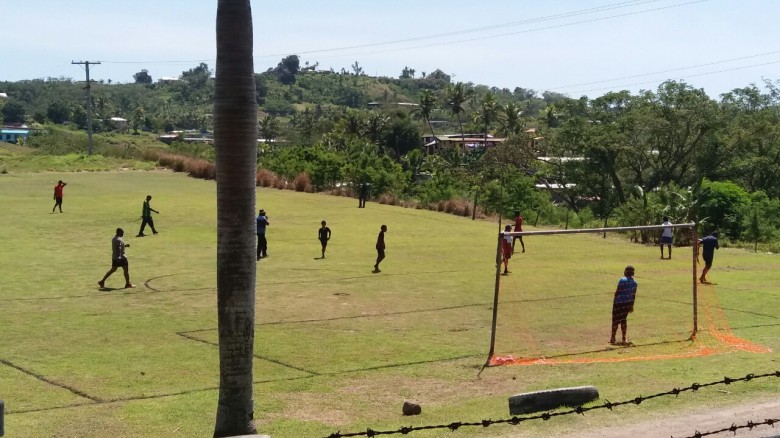 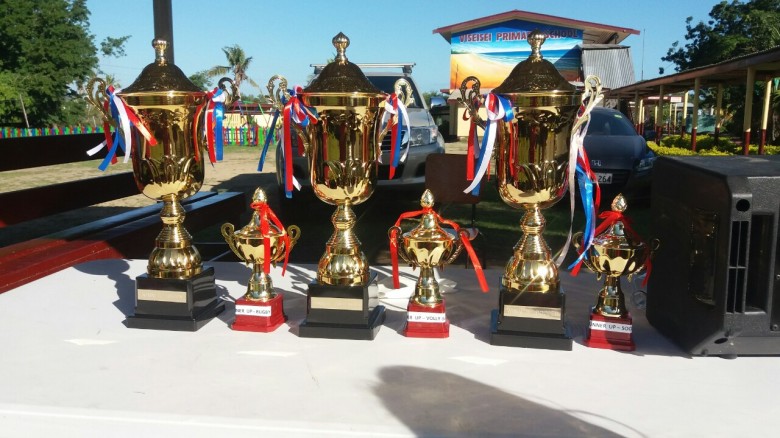 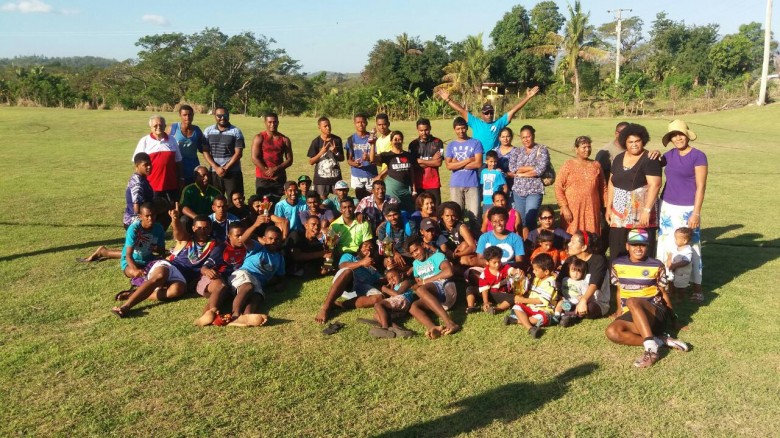